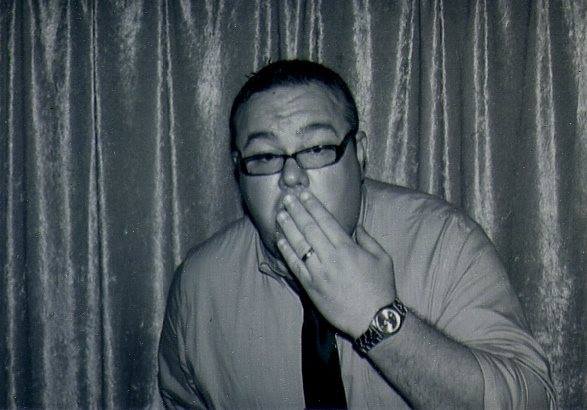 Dave Isaacs began his DJing career in 2000 at WDBR. Shortly after that he began his career as a mobile Disk Jockey.  His out going personality combined with his musical knowledge led him to becoming one of Springfield's most sought after DJ's.'

But really, Who am I?

After several years of working for other DJ companies in Springfield, I decided it was time to set out on my own.  I started The Elite DJ Service with one goal in mind, to take weddings to the next level.  I wanted to do things differently than what I was seeing in Springfield.  I didn't want to keep doing the same cookie cutter weddings that Springfield was famous for.

I am passionate about your wedding day.  I think everyone who is getting married deserves to have a wedding day that is theirs and theirs alone.  I don't even play the same dinner music for each wedding!  I just don't think anyones big day deserves "average".

So if your search has been to find a DJ that is passionate and can rock your wedding...you found him.

Head over to our contact form.  Drop your info and lets start working to make your day awesome.